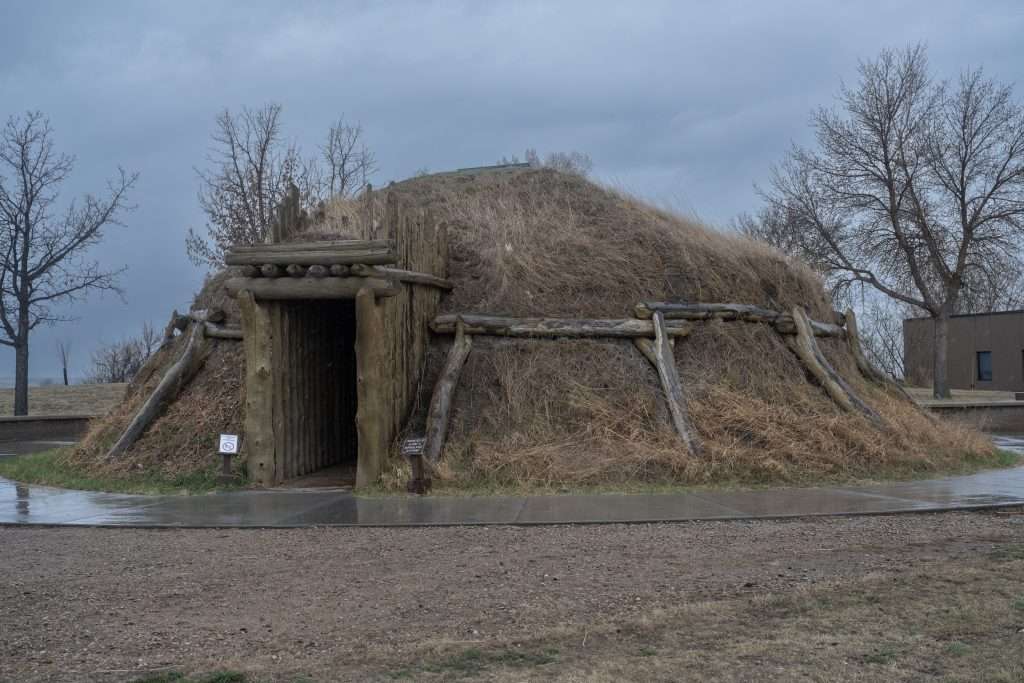 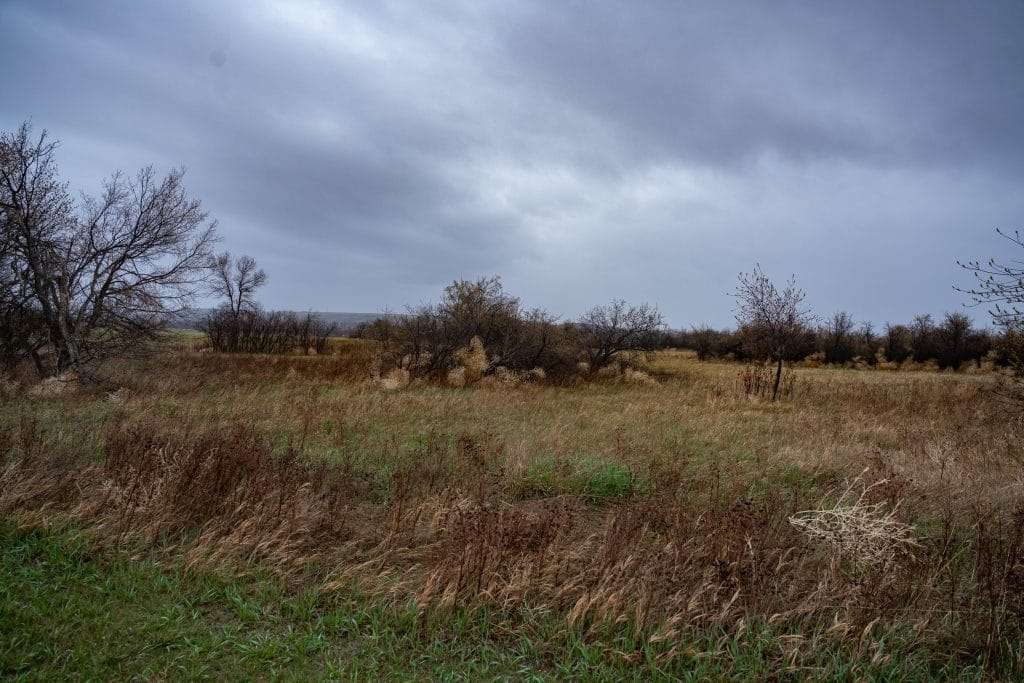 In early May,  I embarked on my journey to Indian country armed with only a cursory knowledge of the American Indian.  My eyes had been opened when I read the Indigenous People’s History of the United States and realized how all of my schooling had gotten it wrong. It was time  to make a pilgrimage from the Dakotas to Colorado and listen to the native people recount their history and share their lived experience. “Native American Voices”, an educational tour presented by The Nation, an American weekly journal of opinion, seemed the perfect approach for my exploration of our indigenous people. We were accompanied by a young Lakota woman, a tribal judge and advisor on Indian affairs to the governor of Minnesota, who served as our tour educator.

We began in Bismarck, North Dakota and our first stop was  the North Dakota Heritage Center and Museum where we focused on a scale cyclorama of a Mandan Indian village.   The Mandans were hosts to Lewis and Clark at Knife River,  a site once home to several villages of Hidatsa and Mandan Indians, with a population of 3,000 – 5,000 people. .  The museum has exhibits of Indian artifacts and crafts, an orientation film and a full-sized earth lodge.

We also viewed the High Dog Winter Count which traces back to 1798 and concludes in 1912.  Winter counts are pictorial calendars or histories in which tribal records and events were recorded by Native Americans in North America.  A Winter Count is painted onto buffalo or elk hides and provides the owner with a traceable past. Leaders of the tribe would decide each year what was the most important event in the tribe that year and paint a symbol to represent the event. Also in this museum is a famous painting of Sitting Bull by Catherine Weldon, a white woman who was part of the National Indian Defense Organization in the 1890’s.

A Cranberry Kind of Day

It baffles me how people can still deny climate change and rising sea levels.  After hurricane

Soaring Over the Beach

It’s like a sensual ballet of fragile wings floating, diving, soaring in an intricate dance. If

Murder on the Orient Express

Photographed the last show of the regular season at the Surflight Theater yesterday. The play is