The seeds of my Jersey Shore Project were probably sewn in childhood when I would spend my summers on Long Beach Island.  When I decided 4 years ago to quit my job in order to take care of my aging mother every fiber of my being told me we had to live permanently in the beach house.  Thus, in 2016 I moved with my mother to the house where I had essentially grown up.

I had photographed the area over the years but had not really photographed with “attention” as Stephen Shore likes to say.  In order to do that there was a need to learn about the history of the area and observe it in the twenty-first century.   Some of the first stops on my learning tour included the Tuckerton Seaport and Baymen’s Museum. and the New Jersey Maritime Museum.    I took the Barnegat Bay Partnership Master Naturalist Course which educated me about the Barnegat Bay watershed and the many ways that humans impact the ecology of the bay.  Barnegat Bay had always been a source of oysters, crabs, clams and various species of fish.  The early natives, the Lenai Lenape, used to hunt and fish along the bay which was teeming with marine life.  The baymen followed enjoying a beautiful and simple life which has all but vanished.

One of the best resources I came across was a book called “The Bayman” by Merce Ridgeway.  His book celebrates the bay, the Jersey Shore and the Pine Barrens, all which are woven into the fabric of this area and the people who live here.  I began to wonder what the life of a bayman looked like today.  I decided to begin documenting the life of the modern day baymen (and women) through photography.  Little did I realize when I first conceived of the project how much there was to learn, how many people there were to connect with, and how fulfilling such a project could be.

There are many organizations that were formed because of the bay – naturalists, fishermen, boaters, and others have created networks that reflect life on the bay today.  But I can find no comprehensive visual account of the people who still rely on the bay and surrounding marshes and rivers, to make a living.  Once abundant oysters have seen their numbers dwindle due to over harvesting and disease.  Over the last few years we have seen the emergence of oyster farmers who have begun raising oysters in Barnegat Bay, the Mullica river, and other locations along the shore.  The movie The Oyster Farmers”. . Is an excellent documentary film about this new breed of oyster men and women and was another inspiration for my project.

Also inspiring and another source of information is ReClam the Bay,  a local, non-profit environmental organization that promotes environmental involvement and education in a constructive and helpful way.  Documenting their work seemed a natural addition to the project since the volunteers are responsible for raising baby clams and setting them out to repopulate the bay. ReClam the Bay and Rutgers University also offer a Coastal Stewardship Course in which I have enrolled in order to learn more and network with more people who can help contribute to the story.

Oysters and clams are essential to the health of the bay as they filter out toxins and help clean the water – and of course, who doesn’t like to eat clams and oysters!!

Another group that is more important than ever to the Jersey Shore are the scientists who work at the Rutgers University Marine Field Station. located on Great Bay.  These dedicated scientists and volunteers are responsible for providing the data necessary to help ensure the health of the bay and marshes and marine life.  The station itself has a fascinating history having begun life as a U.S. Coast Guard station.  A history of this field station can be found in the book Station 119 written by Ken Able.

With this rich trove of information I have embarked on the Jersey Shore Project which will culminate in a coffee table documentary book featuring the people who are building on the rich traditions of this area.  Updates will be provided as I go along.  Because of the COVID-19 restrictions it will take a little longer to get out and meet people and photograph them but will not slow the search for subjects! 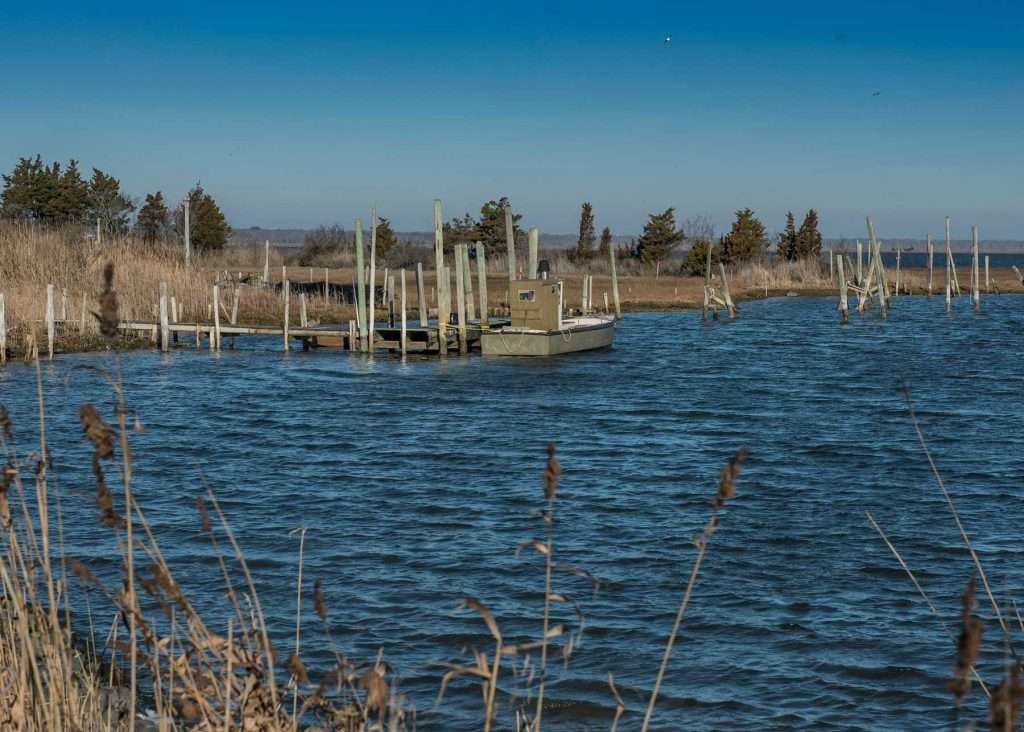 1 thought on “The Jersey Shore Project”